As we all know – or at least as we should all know – the world’s supply of crude oil which is used to produce the petrol and diesel we use in our cars is running out. Billions of litres are used all over the world every day and the chances are that at the current rate of consumption, supplies will run out during many of our lifetimes.

However, no alternative source of fuel has yet proved as effective at delivering the performance that petrol does, although there are growing numbers of electric vehicles on UK roads every year. The technology used in cars powered by electric motors is improving all the time and has come an incredibly long way over the past decade.

If you’re currently in the process of buying a new vehicle then there’s a good chance that you won’t ever have considered an electric one. Maybe it is time that you gave it some thought – here are the top five advantages to electric cars over petrol and diesel models.

Tired of waiting at the petrol station every week to pay huge costs for fuel? Well with an electric vehicle you can put all of that behind you. All you need to do is plug it in at home over night and you’re good to go. It could save you thousands of pounds every year. 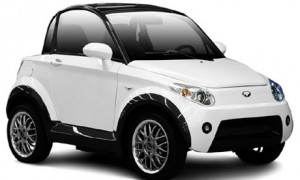 With an electric motor there is a lot less that can go wrong than in a car fitted with a combustion engine. As a result you should find that you’ll pay less for servicing and your vehicle will be unlikely to fail its MOT (you can compare MOT prices in your area for your electric vehicle at CarSite.co.uk).

If protecting the environment is important to you, then you’ll be glad to know that cars which are powered by electric motors emit no CO2. The added bonus of this is that not only will you be preserving the world in which we live, you will also qualify for free road tax.

Are you fed up of having to turn the stereo up full blast on the motorway to drown out that whirring engine sound? Well if you opt for an electric model such as a Mitsubishi i-Miev then you’ll be pleasantly surprised by how little noise the motor makes. 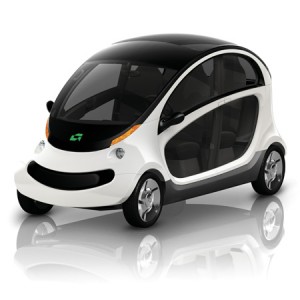 All of the torque is available from a standstill with an electric motor, so acceleration should never be a problem. You’ll be the first off at the lights and have no trouble overtaking a few grannies on the motorway.