With the current economic climate as it is many people are looking to research used cars market for their wheels to enjoy the obvious benefits of not buying a car new only for it to drop almost a third of it value the moment you drive it off the lot. So here we shall take a look at some of the freshest bargains in the used car market this year. 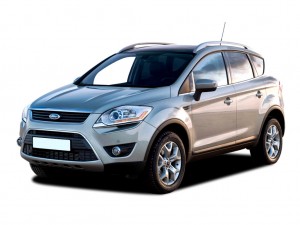 The Ford Kuga is a strong 4×4, and buying it used could be a great option if you are looking for a spacious car with a high driving position to help you lord over the road. It looks sporty and the drive matches the aesthetics thanks to the sharp handling and stability against body roll. The model was only launched in 2008, and it can cost you as little as £12,000, though the higher end models will cost around the £20,000 mark.

The Renault Megane Renaultsport offers an excellent option for a driver who wants something a bit more from their car performance wise, and maybe a few days at the track. It is one of the best hot hatch models on the market and is an absolute pleasure to drive; it also looks aggressive and sporty, complete with a spoiler. There is plenty of versatility in the Megane Renaultsport line-up and prices vary from £12,000 to £20,000.

Fancy a bit of luxury from your car? Getting yourself a used BMW 3 Series could be the answer to your prayers. The fact that the BMW 3 series is such a popular car makes it a very attractive choice on the used car market. The BMW 3 series offers an accomplished ride which is uncompromised regardless of the engine you opt for. You can pick up a 3 series from as recent as 2008 for under £10,000, with an overall price range stretching from around £6,000 to £30,000.

If you are looking for a stylish convertible for a bargain price then a used Astra TwinTop could well be the car for you. It looks sleek and the hard-top car roof can fold into the boot relatively quickly, it is also pretty mesmerising to watch the process. The used Astra TwinTop could be yours for as little as £4,000 with prices stretching to £9,000. Make sure you check the electronics work before you buy though, to avoid hefty service charges. 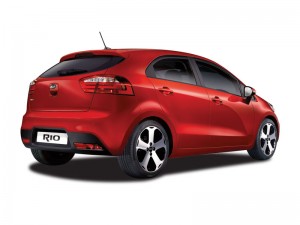 Unfortunately the older Rio models are probably best avoided, though when the line was re-launched in 2011, the Rio was blessed by Kia’s recent effort to build better cars. The newer models look great and they are well made, offering a great drive. The 2011 used Kia Rio is a supermini which can cost between £8,000 to £9,000 which is a more than reasonable price for such a good little car (which is also relatively new).